Community in Action at DMS

Marengo County Community in Action organized an assembly to educate DMS's 8th graders about the negative effects of drugs and alcohol on April 4. Their philosophy is to educate and re-educate children as often as possible to give students a wider array of better personal choices. DMS appreciates the support and efforts as, "It takes a village to raise a child." Thank you Mike Swims, Darin Easter, and Jason Ward for taking the time to invest in the lives of students.

Thursday Mar. 15, DMS softball gained a victory at home versus Jackson.
Tayler Pipkins pitched three innings, threw one strike out and one walk. Lizzie Cannon came in for one inning relief and threw two strike outs. With one out, Stevani Foster rocked a single down the third base line. Lucas hit a bunt allowing Foster to score and tie the game. Lucas then came in to win the game 13-12. 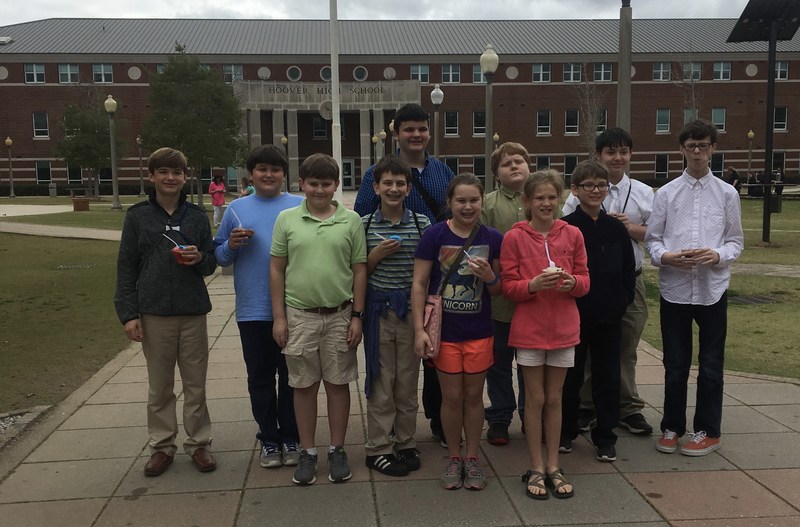